I did a little (big!) haul and I mean…now my TBR is just out of control!

Hello, and welcome to my stop on the WriteReads Ultimate blog tour for A Different Time, by Michael K. Hill.

‘Keith Nolan falls in love with a remarkable young woman from the past, talking to him on a home video she recorded in 1989. To keep their conversation going, he must find more of her tapes – while forces work against them both, and time is running out.’

END_OF_DOCUMENT_TOKEN_TO_BE_REPLACED

So I kind of forgot to do monthly wrap up posts for April and May, but not this month! This month I am on it! Most of my reads this month were for book tours, only two of them were from my TBR pile – I think I’ve become a bit addicted to tours! I think it’s quite a good mix of books though – some thrillers, a heartbreaker, and one quite controversial one…

END_OF_DOCUMENT_TOKEN_TO_BE_REPLACED

Welcome to this week’s ‘Two For Tuesday’, a weekly post hosted by myself, The Reading Nook, where each week I pick a bookish topic and discuss two of my favourite (or least favourite) things about that topic! If you feel like joining in, feel free to use the above picture, and don’t forget to link back to the post so everyone can see!

END_OF_DOCUMENT_TOKEN_TO_BE_REPLACED

I was lucky enough to receive an extra copy of Ponti by Sharlene Teo, via the very kind Alice at Pan Macmillan, so, with her permission, I’ve decided to do a little giveaway! All you have to do to enter is :

A little bit about the book

‘It is 2003, and in the sweltering heat of Singapore sixteen-year-olds Szu and Circe develop an intense friendship. For Szu it offers an escape from Amisa, her beautiful, cruel mother – once an actress and now the silent occupant of their rusty house. But for Circe, their friendship does the opposite, bringing her one step closer to the fascinating, unknowable Amisa.

Seventeen years later, Circe finds herself adrift and alone. And then a project comes up at work, a remake of the cult seventies horror film series ‘Ponti’, the same series that defined Amisa’s short-lived film career. Suddenly Circe is knocked off balance : by memories of the two women she once knew, by guilt, and by a lost friendship that threatens her conscience…’

This is an ARC of the novel, which is due to be published on the 18th of April 2019. If you’d like to be in with a chance to read this, please follow the steps above!

The longlist for the Women’s Prize for Fiction 2019 has just been announced. I like to think of myself as the yaaass queen, let’s hear it for the girls, beyonce type of feminist, singing the praises of women, but I’m ashamed to say that I don’t think I’ve read any of the books on this list. Which not only makes me a shabby feminist, but a not so great book blogger either – something which I intend to remedy in the coming year, by ticking off as many of the following books as I can. The list for Women’s Prize for Fiction 2019 is as follows –

Have you read any of these? Where do you recommend I begin? 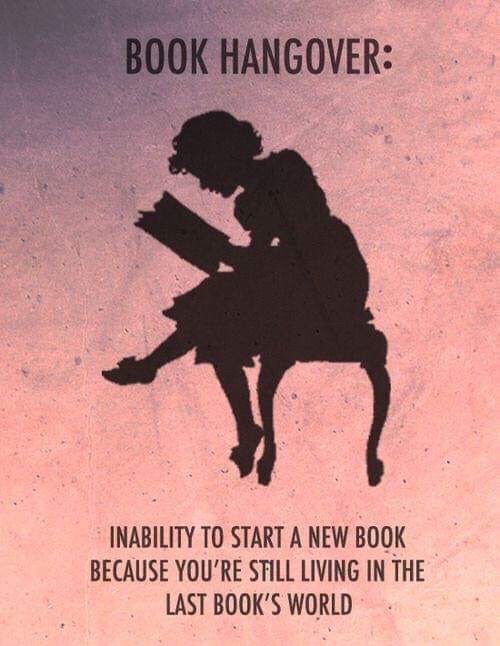 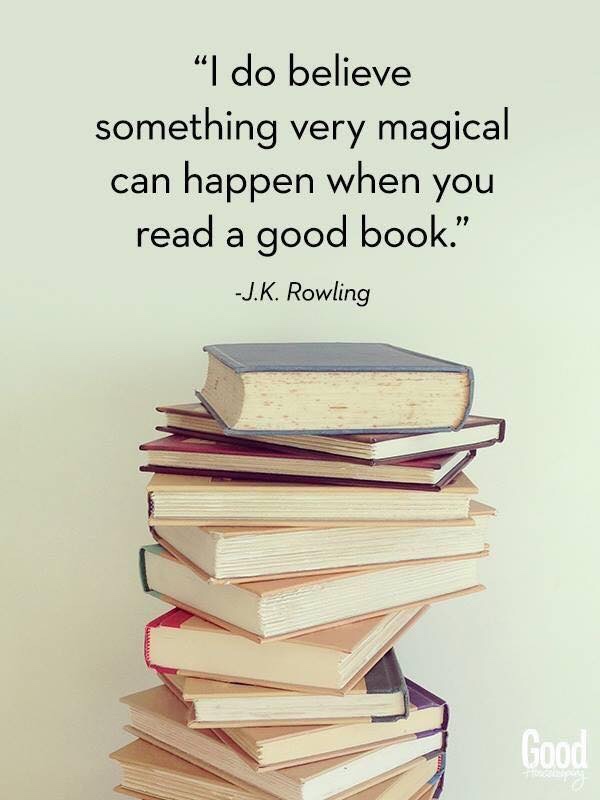 I’ve just finished my 10th book of 2019, John Boyne’s ‘The Hearst’s Invisible Furies’ – I’ll post a review later but needless to say, it was amazing.

I’m well on my way to hitting my 50 book target for this year!